King of Glory is MOBA mobile game, players can battle with others in different modes such as 5V5 Kings Canyon, 5V5 Abyss, and 3V3, 1V1 and more. King of Glory is not available on Google Play so you have to directly download the King of Glory APK from the following links. 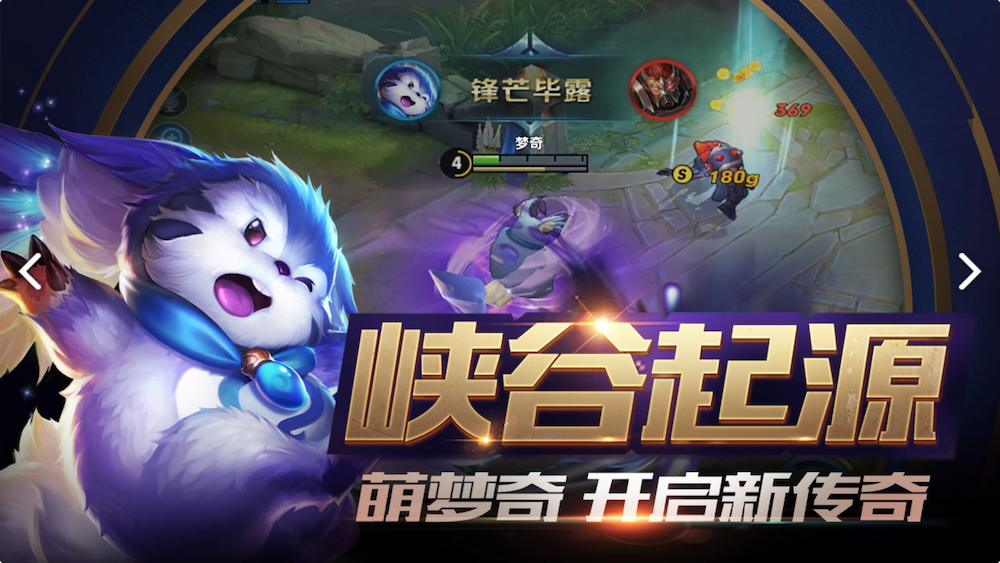 (1) New hero – phantom dance exquisite Gongsun Li: As a natural and lively rabbit, Ali is agile and likes to flicker up and down across the stage. Welcome to the new version. Feeling from “Mysterious Dancer” is not the same Smart –
(2) The new model – Five Army Showdown: Breaking the pattern of both sides of the red and blue, for everyone to bring five camps melee new gameplay, each camp two people. The five camps compete for resources on the battlefield to gain the economy. Heroes who kill other camps can get the stars. The countdown is fixed at 8 minutes. At the 8th minute, based on the number of stars in the camp, there are no wins or losses on this map, and only the first to fifth ranks will be used. Many camps fight against new games, and the Spring Festival relies on it! Hupenghuanyou come together!
(3) The new image – King Canyon: Ruixue’s early descending King Canyon ushered in a special dress to accompany everyone to celebrate the New Year. The birthplace added a variety of Spring Festival decorations, and the blue magic species and the scarlet species also specially wore festive jackets to spend the New Year with the summoners! I wish you a happy New Year oh.