Those who are familiar with the Android Rooting, they also are familiar with Magisk. Back in the days, we only had SuperSU to root our devices but now there is another app which is called Magisk. It works same as SuperSU but a bit advanced in features. Magisk got a new update and you can download Magisk 16.3 from the following links. Moreover, now with this new Magisk update, you can again play Pokemon Go on Rooted devices.

As we all know that Nintendo is very serious about Pokemon Go security and over the past, they have released a lot of security updates to provide users a better and genuine gaming experience. Moreover, in the recent update of Pokemon GO introduced its own detection system, which made Pokemon GO unplayable on Rooted devices. However, XDA developer topjohnwu removes Pokemon GO from Magisk 16.3 Manager, allowing you to manually add it to MagiskHide. 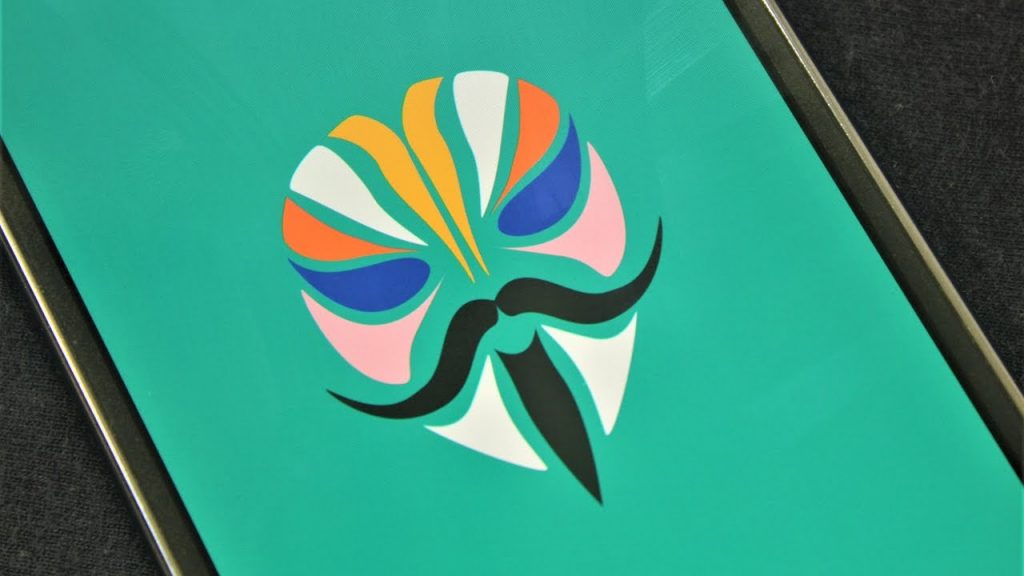 topjohnwu also mentioned that he is working on Magisk to make it compatible with Galaxy S9 and S9 Plus. Since Samsung has introduced a new files system, we need to wait a bit more to get Magisk for Samsung Galaxy S9 / S9 Plus. Until then, you can enjoy Pokemon Go on Rooted devices. Use the following link to download Magisk 16.3.