Here we are with yet another working Clash Royale 2018 Private Server. Yes this time we are with the best known and the most stable one, The Null’s Royale v2.1.7 Apk which is the most updated and latest version of the game. The best thing here is that the developer has updated the NullsRoyale server by adding the newly released Legendary card, ” Magic Archer”.

The Null’s Royale Private Server has PVP enabled. All battles are with other players on this server. It’s old and renowned server so there are many players who have downloaded and installed this Null’s Royale Apk on their devices. The 2v2 battle option is also enabled in the latest update released. And also this is the same server which has the Tournament and challenge options enabled. Some other servers do have these features present. But you can’t actually access users created tournaments or in-built game challenges.

Now moving to the main features of this special Modded version of Clash Royale Private server or the Null’s Royale Private Server 2018. Some of the best and most noted about things in this server are given below. But just look at this Opened Chest. These are the all cards I got from this chest. All Common cards, Rare cards, Epic cards and 20+ Legendary Cards. 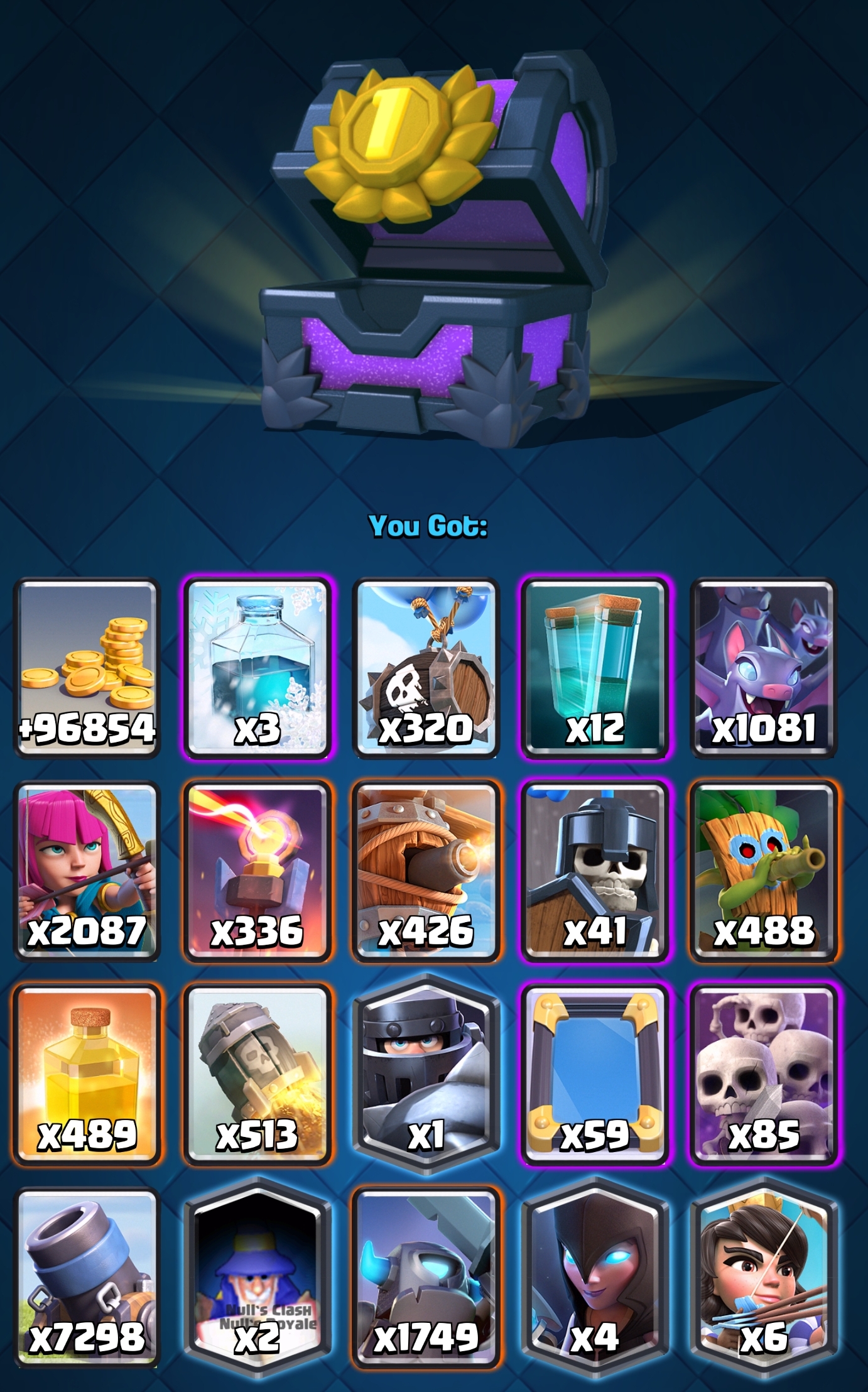 This game is pre-loaded and injected with almost each and every thing you need in the game. That includes: 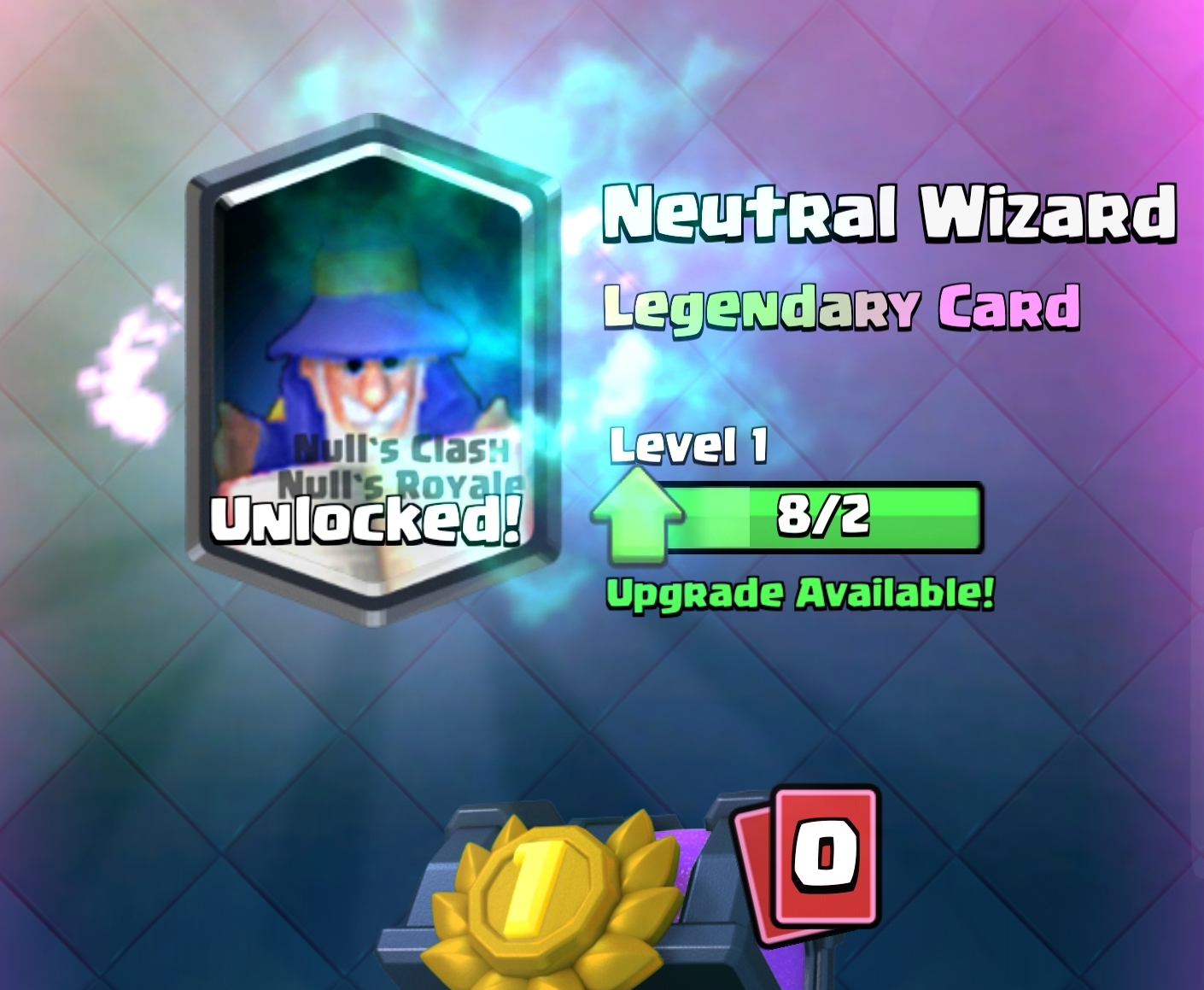 As usual this Clash Royale Private Server also has it’s own Apk file, To be downloaded and installed on any Android device separate to the original Clash Royale game. So there is no chance of any ban or logging in to your actual account. So the fun is always here to enjoy.