Upcoming NVIDIA GeForce GTX 11 Series graphic cards won’t be that cheap. The flagship units are rumored to be priced as high as $1,500. As mentioned in our previous post the naming game of the upcoming NVIDIA beasts have totally changed. It’s no more GTX 2080 or 2070, it’s the new GeForce GTX 1185 and 1175 series to be announced at the GTC in May 2018.

These Nex-Gen top of the line NVIDIA 2018 units will be made available in 2nd quarter of 2018. The current top of the line flagship unit by the company is the GeForce GTX 1080 Ti which is still priced at $1,200 and you can get one right now at Amazon. However we suggest you to wait for next-gen graphics cards with a total new name and specs to be unveiled in a month time.

With the recent Market flexes, the crypto Currencies and their mining businesses are still at a high and we see nothing going to change for the Graphic Cards availability and prices till 3rd or 4th quarter of 2018. That’s why we are seeing the upcoming GTX 11 Series graphic card prices at whooping high. The rumors suggest that this $1,499 could be the starting price for the High end GTX 1185 units. 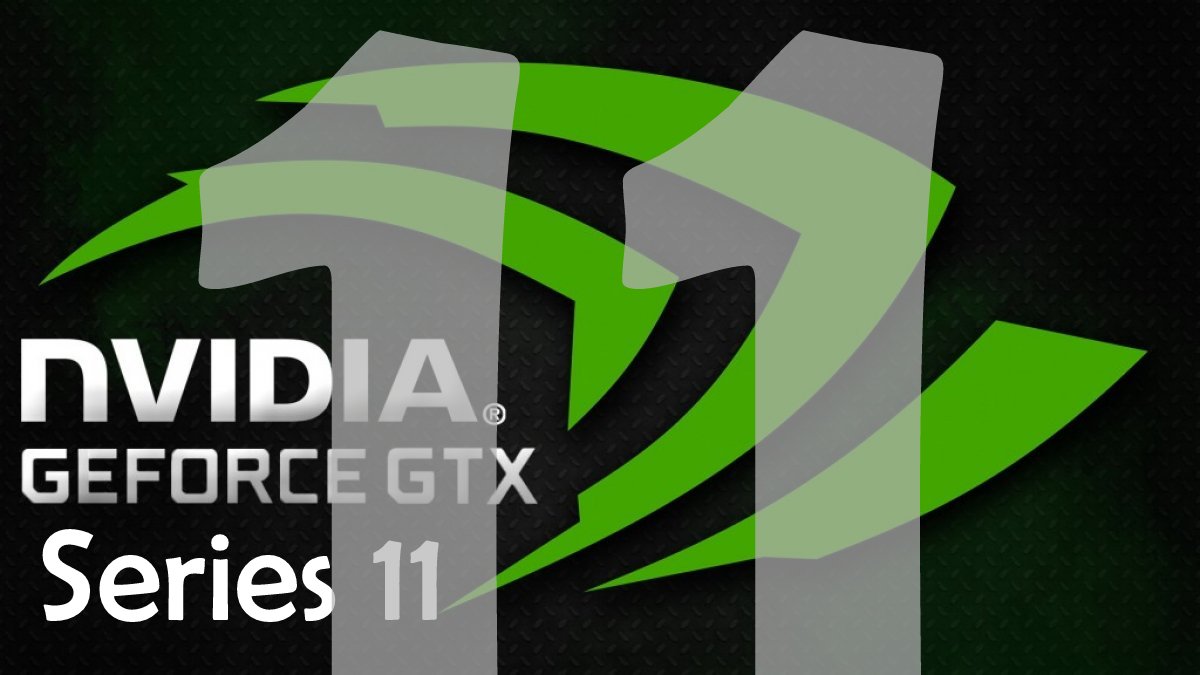 While there are still no reports about the availability and prices of the GTX 1175 units which will replace the lesser known and admired GTX 1070 from 2017. The folks at TweakTwon describe the upcoming latest NVIDIA GTX 11 series as:

As usual, let’s take away the not-so-great multi-GPU scaling in most games and we’re going to get around 30-50% more performance with a second GTX 1080.   With this in mind the GeForce GTX 1185 should land at somewhere between 30-50% more performance than what GTX 1080 SLI is capable of, but with lower power consumption and improved performance at higher resolutions. We should expect the GTX 1185 to feature GDDR6 memory technology, which is much faster than GDDR5X which was already much faster than GDDR5. 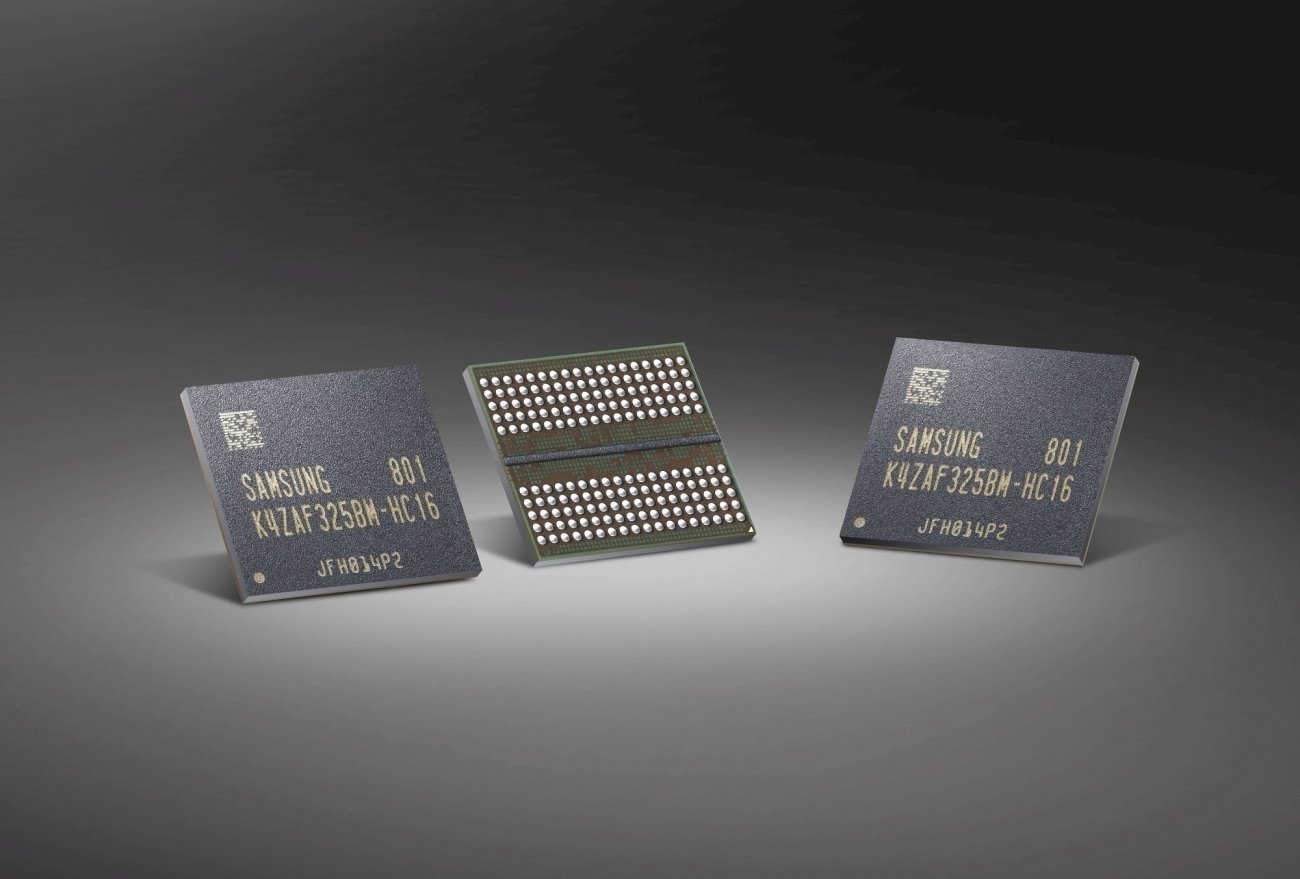 We hope to get some good news for Graphic cards, their availibility and prices soon. However the question still remains here, Is this new NVIDIA GeForce GTX 1185 with a price tag of $1,499 could do more then the previous High priced GTX 1080?