Here we are with the official OnePlus 6T Stock Wallpapers for your smartphones. The OnePlus 6T has been finally announced on the 29th of October. As expected and seen in many leaked rumors/info. The OnePlus 6T comes with a whole new display design. Bringing the most talked about Water drop notch on the top of the display. The other big change is the built-in screen Finger scanner. Which is more of a new innovation for smartphones.

Talking about the Official specs sheet. The OnePlus 6T comes with a giant 6.41 inches display with a Water Drop notch, The smallest of notches so far. Having a resolution of 1080 x 2340 pixels, and a new 19:5:9 ratio have the 402ppi pixel resolution per inch. The device houses the most powerful Qualcomm SDM845 Snapdragon 845 and Octa-core (4×2.7 GHz Kryo 385 Gold processors. Which are supported with 6GB and 8GB RAMs along with the top of the line Adreno 630 GPU. There would be 3 variants of the device on the bases of internal memory. The 64 GB/ 128 GB both comes with 6GB RAM. While the gigantic 256 GB will come with 8 GB of RAM. 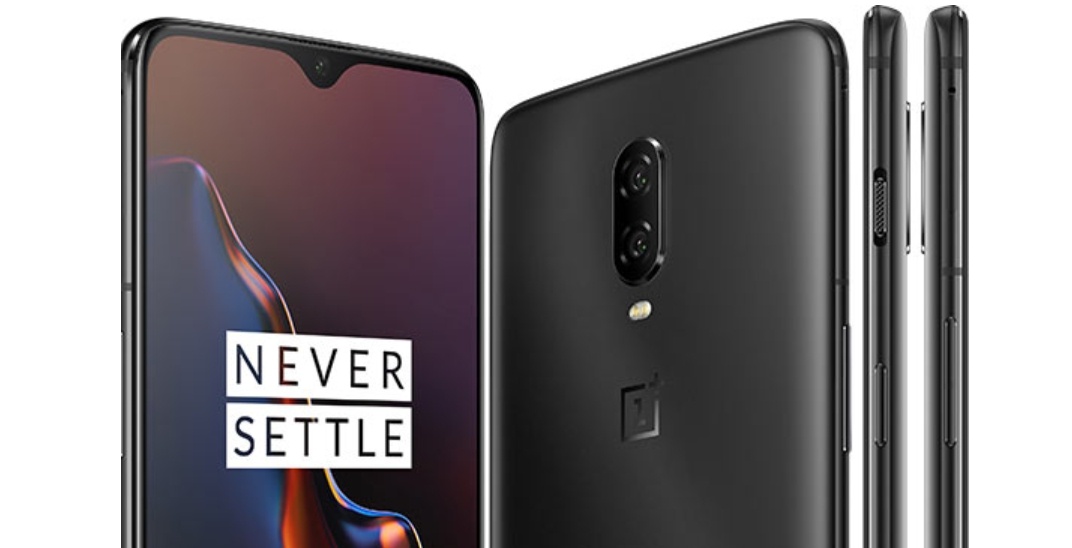 Now talking about the Stock Wallpapers of OnePlus 6T. There are 9+ OnePlus 6T stock wallpapers styled backgrounds which you can either download one by one from the given gallery below. Or simply download the Zip file given at the end of the post so that you can download the bulk all together.

These wallpapers can also be searched as.