Download and install PUBG Mobile 0.5.0 Apk Beta English version with additional new Miramar Map which was first introduced in the Chinese version of PUBGM a month ago. Since the developers of the mobile version is from China, known as Tencent games. So we can expect to see more new changes coming first to the Chinese version of PUBG mobile as compared to the International or official Google Play Store version.

This new beta version of PUBG Mobile English apk is developed by Lighspeed studio. While we were expecting a TIMI Studio version to be released first as their official Twitter accounts states that the new update is on the roll. But the current version of PUBG Mobile 0.5.0 English Beta APK has the latest MiraMar Map, ( A whole new Desert map location). Beside this there are many new weapons, vehicles and much more in this version.

Things to remember here is that the current stable version of the PUBGM is 0.4.0, (Apk here, Playstore link here). While the Chinese Current beta version is PUBGM 0.6.1 APk (Download here). 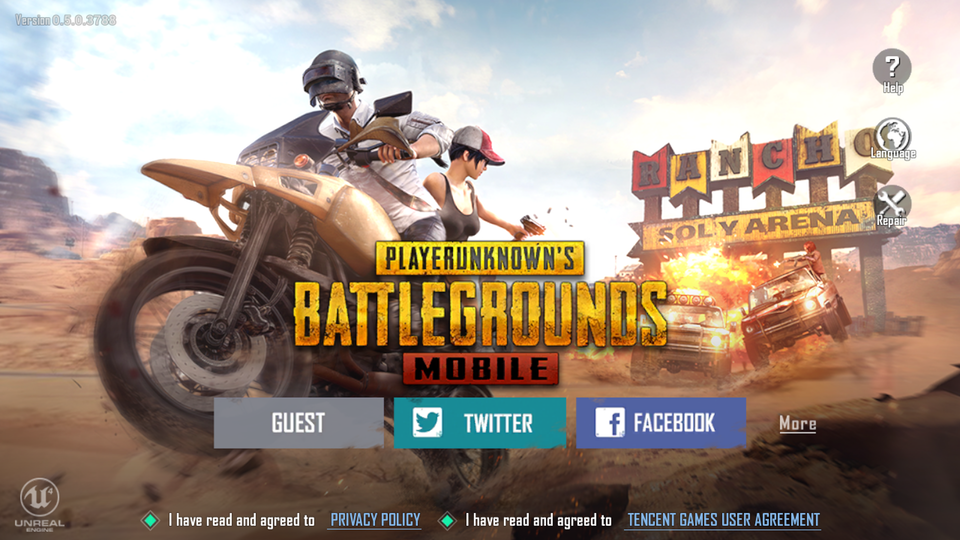 [New System]
3, increase the credibility of the sub-mechanism, malicious harm teammates and other game behavior, if the teammates report, after the verification will be deducted points of credit, credibility will be punished too low score

[battle experience optimization]
4, four times the gun according to the display optimization : 4x lens equipped with AKM, Groza, single sniper rifle, SKS, with a new tick performance
5, increased grip, Uzi buttock’s explicit and corresponding holding action
6, 8 times the mirror Supports magnification zoom
7, shotgun, single shot sniper rifle, cross cymbal to increase the release of the hand to open the fire mode, can be opened in the settings of the

Since the game is in beta status you can’t directly download the Apk file. Instead you have to wait for the invite system. Here are the links to apply for the beta testing version.

1- Go to the Discord site or simply download the discord Android app.

4- The developers will review your request and will send you a link to your email or simply an update will be sent to you while you open the game.

5- Simply let the update downloaded on your device and then restart the game again.

That’ it. You got the beta English version of PUBG Mobile 0.5.0 Apk.