The most anticipated PUBG Mobile Sanhok map added to the latest PUBG Mobile 0.8.0 APK. This map was first introduced in the Chinese version of PUBGM a month ago. Since the developers of the mobile version is from China, known as Tencent games. So we can expect to see more new changes coming first to the Chinese version of PUBG mobile as compared to the International or official Google Play Store version.

This new official updated version of PUBG Mobile English apk is developed by Lightspeed studio. While we were expecting a TIMI Studio version to be released first as their official Twitter accounts states that the new update is on the roll. But the current version of PUBG Mobile 0.8.0 English APK has the latest Sanhok Map, ( A whole new Jungle map location). Beside this there are many new weapons including C4 for massive balsts, vehicles and much more in this version #PUBGMOBILE080 . The beta version of this update was released a week ago. 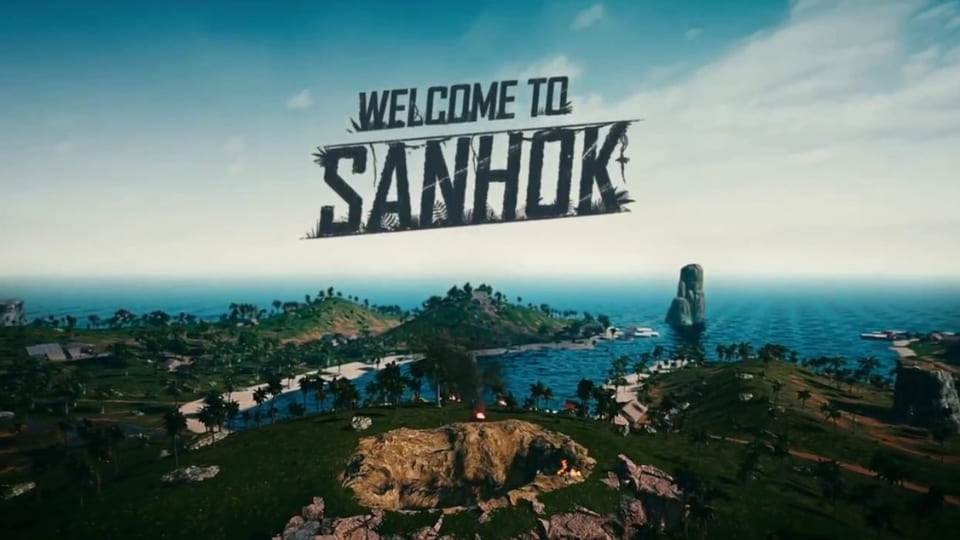 Sanhok can be downloaded independently, so enter the game and get it right away to join your friends in the rainforest!

It also comes with new weapons and vehicles:

You can either get the official Update of PUBG Mobile from the official Google Play Store page. If you are not getting the update on your Android device. All you have to do is Restart your device and go to the Play Store. You will see the update option enabled.

Or simply download the apk file from below. Downloading the PUBG Mobile 0.8.0 Apk you will get all unlimited resources in the game to buy your favorite Money and gems bulks.