This Network error have been persistently found in both PUBG mobile Chinese version which was released first and later in the US or English version of PUBG Mobile. We are here with the best fix for the internet connection issue for the game.

As we know that this is the PUBG Mobile Beta or soft launch version, so there may be some more lag and glitches to be found in earlier developed version.

Step 1: Make sure you have no firewall apps installed or any type of VPN with restrictions On.

Step 2: Check your internet provider or your Internet connection settings on your device.

Step 3: If every thing is fine, then simply go to in game settings and Try changing the servers. Currently there are 3 servers available 1). North America 2). Europe 3). Asia.

Step 4: We recommend to go for the European server As it is still faster and less people are currently using it.

Step 5: If the error is on the start screen or when PUBG mobile is loading, then you should change your VPN settings or if it is not installed on your device. You should install one.

Step 6: If you have downloaded the early version of the PUBG Mobile English game from Canadian (iTunes) store. You must change your iTunes store to Canada as there are some new patches being added in the game. So you must remain in the same country to get these patches downloaded on your device.

Step 7: Same is the case with Chinese PUBG Mobile app. You should get the updated patches on Android devices too. That can be done by simply Changing the Country in VPN settings or Downloading the game once again. Simplest Easiest and the best free VPN is this Opera Free VPN. You can change your country to USA or Canada in order for the game to work properly.

If you are an Android user and you are facing unbearable in game Lag, Low resolution Then follow this guide here to Fix PUBG Mobile Lag and Low Resolution issues on Android to compete with iOS users. 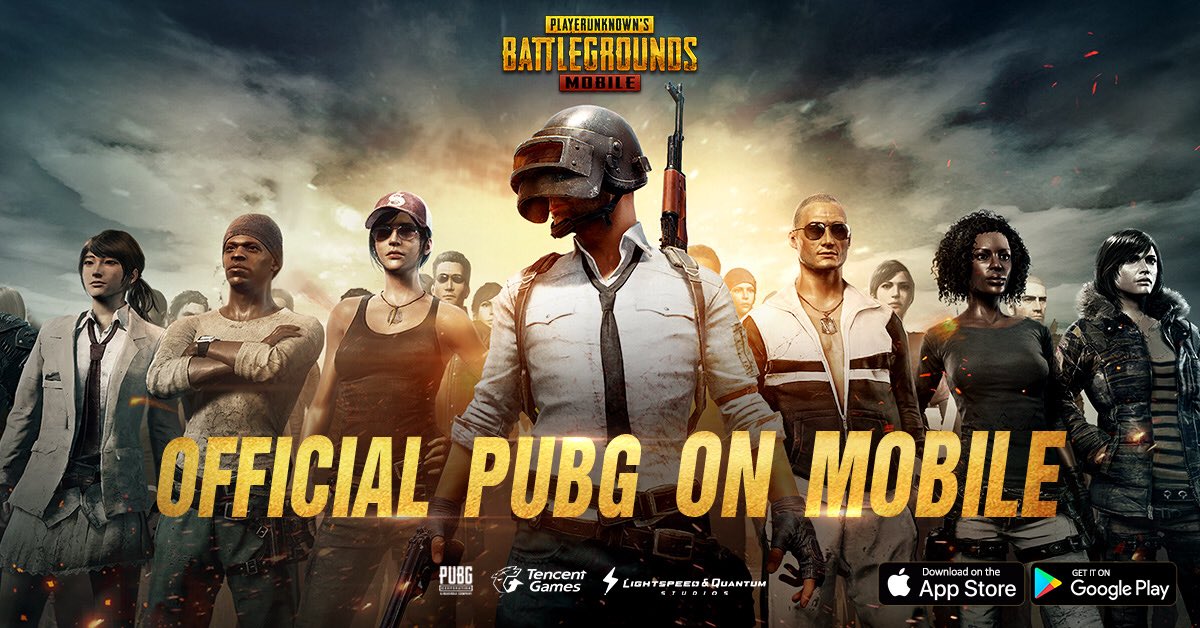 If you still couldn’t fix this Network Error Code: 154140712, You might uninstall the app and get a fresh one from the official Google Play Store or iTunes store. Both stores are currently having the US version of the game available for download. Don’t worry about your progress, as it is linked with your Facebook account.