The official update of the PUBG Mobile 0.3.3 has been released recently. However we have yet another development here. The 4th and most awaited South American server for PUBG Mobile has been set online. Now for all the players from Brazil, Argentina, Chile or Colombia don’t have to go for North American Servers. They can all get a low-ping faster responsive South America Server up and ready now.

I have just played a game on the new server. I won the most easiest Chicken Dinner on PUBG Mobile. To be honest out of 8 kills I suspect 5 of them were Bots, who were standing right in front of me and were shooting all over the place. So if you are looking forward to get some easy “Winnner Winner Chicken Dinner” tags or you want to get the screenshots for fame, I suggest you to go for the PUBG Mobile South American Server right now and get some free rewards in game. 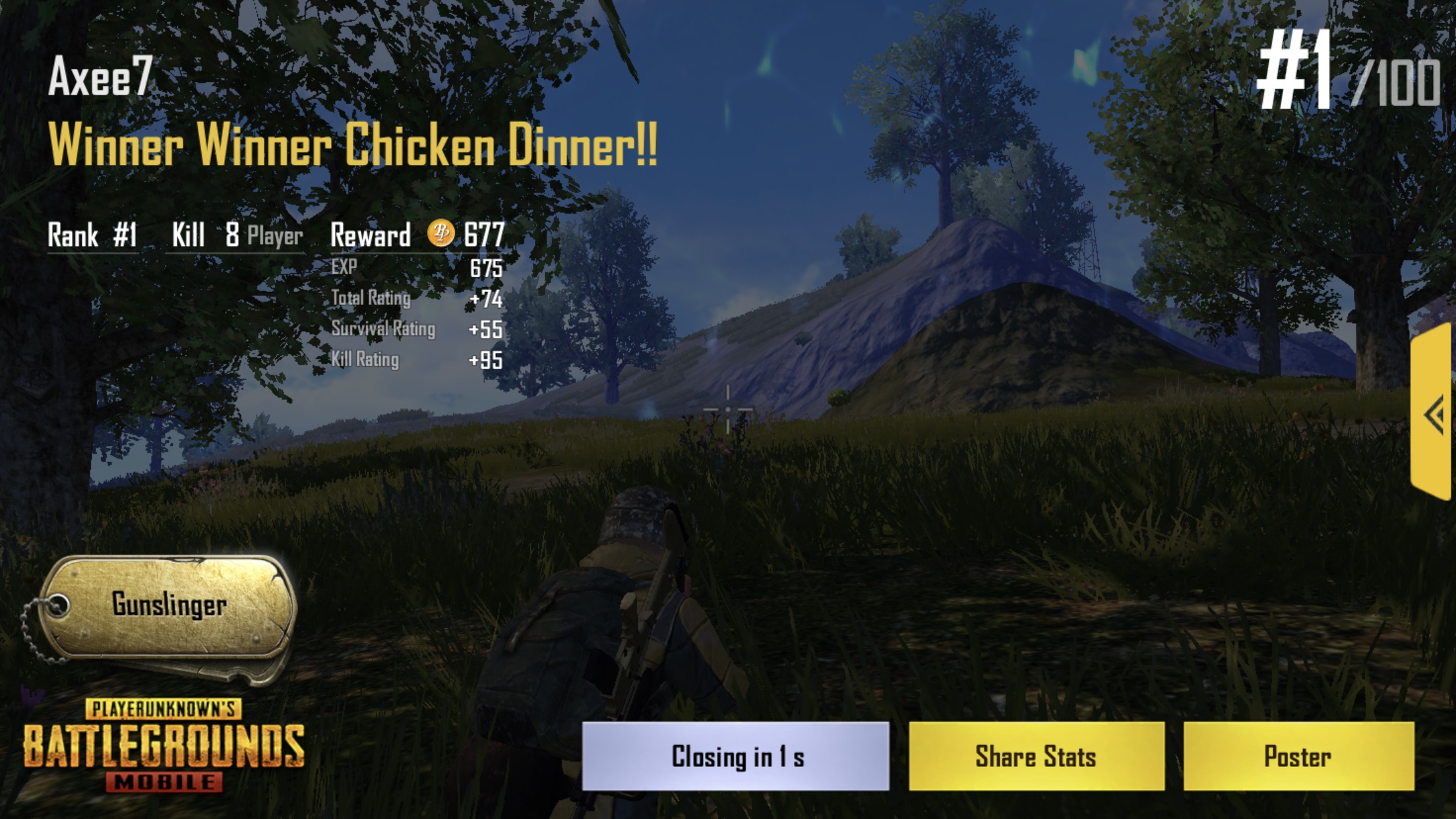 Here is the official message by Tencent Game developers on Reddit:

We would like to announce that the South American server is online. Players can now select this server to play on for the optimal network conditions.

Please make sure that you are running 0.3.3 version on your device that got released last Thursday!

For any feedback regarding SA servers, please leave a comment right here!

How to turn on the South America Server on PUBG Mobile:

If you are new in the PUBG Mobile world, then follow this step by step guide to Change in game servers.

There are 3 other servers available right now beside this new South American server. Those are the Asian, North America and the toughest of all Europe server.

Meanwhile you can download PUBG Mobile 0.4.0 Apk [ Chinese Version] With new maps, New vehicles and new weapons from the given link above.