So it’s final now. The new iPhone naming game has a halt. The final names iPhone Xs, iPhone Xs Max and the smaller iPhone Xr have been confirmed via Official Apple site. Thanks to the AllThingsHow site owners who have first spotted these product changes on the Apple site. They have managed to grab the screenshot of the Official Apple Source page. Which confirms the upcoming Apple smartphones that every one is eagerly waiting for.

But these new names aren’t quite welcoming for the Tech experts. Many come with strong words on Twitter, Facebook and Instagram, calling Apple with different names. The iPhone Xs and Xs Max were quite obvious, since we had many leaks about these phones. But the smaller unit which was first named iPhone 9, later changed to iPhone Xc and now finally it got confirmed that it will be named iPhone Xr.

These last minute leaks comes with one more fact that the Apple Watch is also coming in 2 more different sizes. The 40mm and the 44mm variants. So we can expect that there could be 4 different variants of the Apple Watch 2018, based on the size of the display. 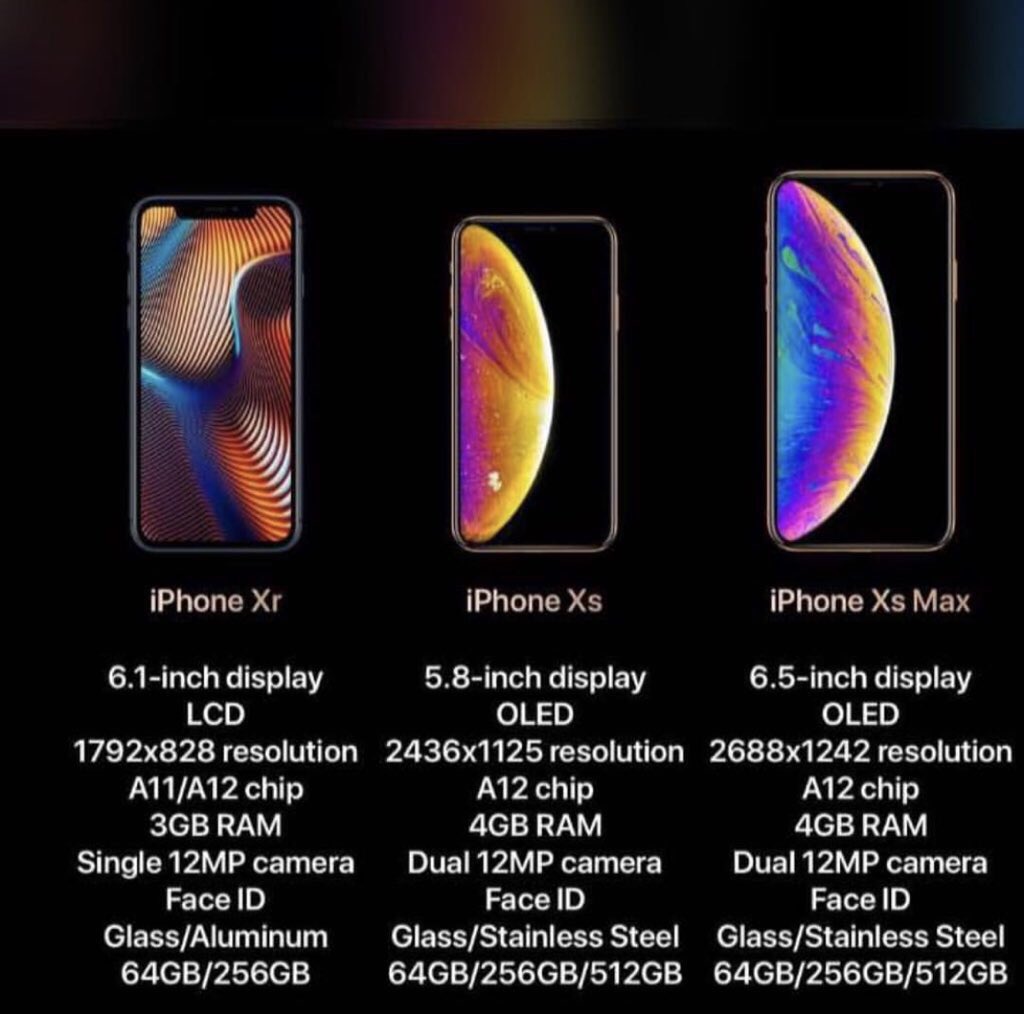 Beside this when the spies get into the Apple site, they came up with the colors of the new iPhones. The iPhone Xr will show up in Black, White, Red, Yellow, Coral and Blue colors. While the iPhone Xs and iPhone Xs Max come in Space Gray, Silver and Gold colors. Here are the official iPhone specs leaked so far. 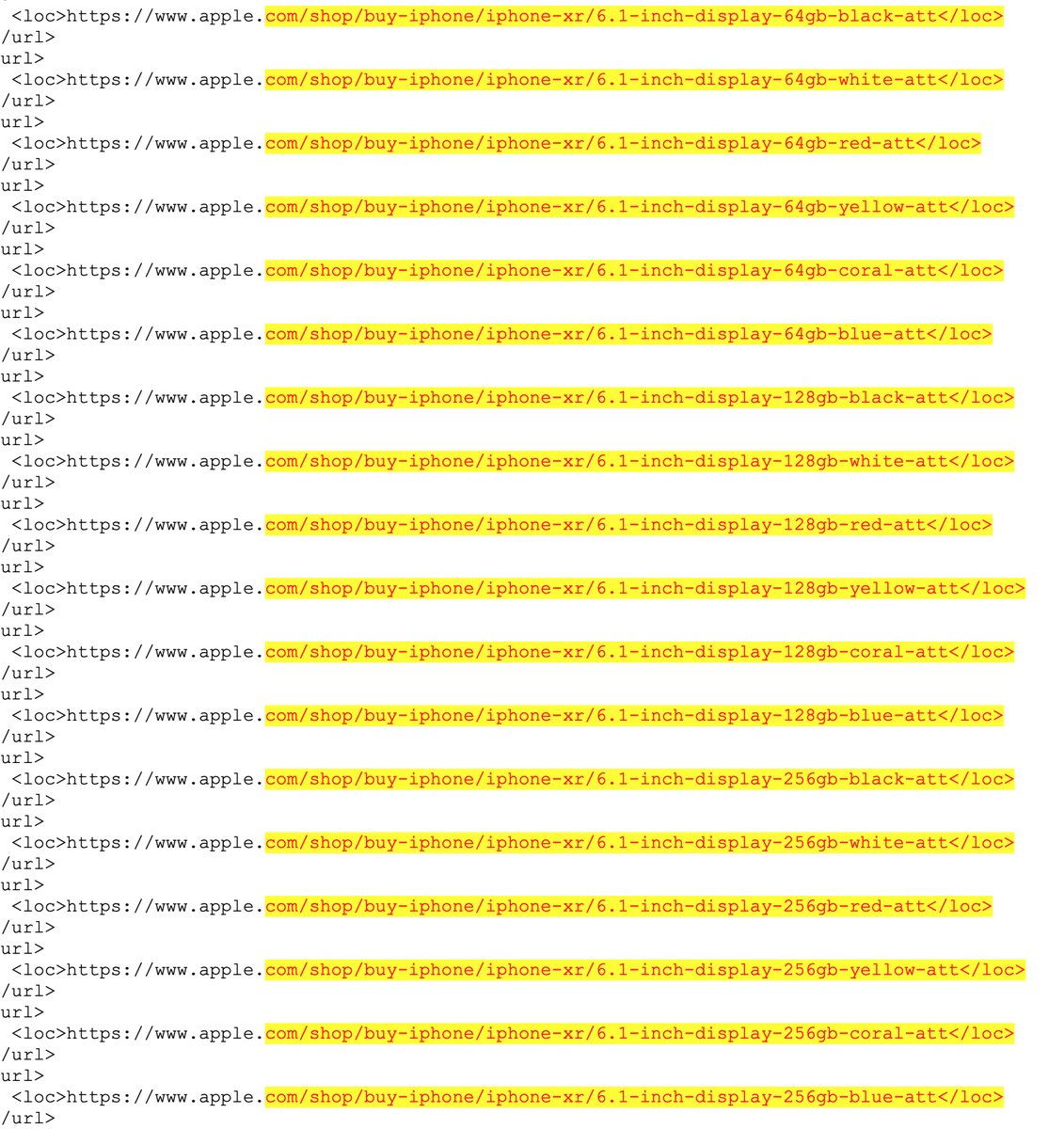