The iPhone Pass-code is being ByPassed second time since the release of the iOS 12. First it was done by a security researcher with his device running iOS 12. Now he has done it again on when his phone was running the latest iOS 12.0.1.

This iPhone lockscreen bypass trick actually lands you in the Gallery of the device. With Siri being the main culprit here, you can access anyone’s personal photos using some simple commands and Siri will forget that the device is unlocked or not. This little bug has been previously found in iOS 12.0 which was later amended, but now in the latest iOS 12.0.1 this pass code bypass hack is working right now. 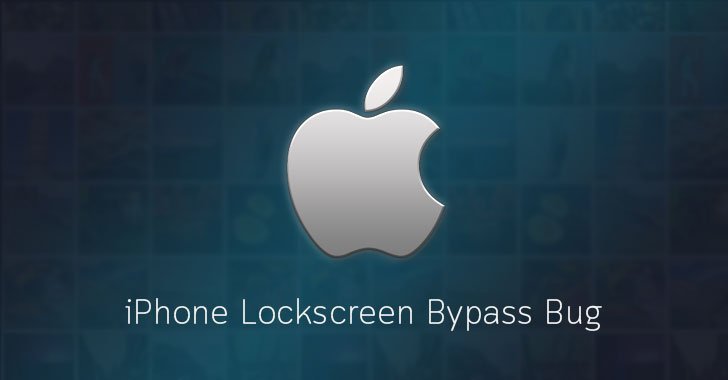 We will let you know how it works and the best precautionary steps to avoid it on your device.

How to PyPass iPhone Lock Screen to Access Photos:

We have simplified it with these step by step process for you. You can easily follow or test it on your device.

Here is the official video guide. It’s in Spanish but serves the purpose.

How to temporarily fix this LockScreen byPass bug on iPhones:

The most quick and temporarily fix to this issue is the disabling of the SIRI. The voice assistant comes with all iPhone models and is mostly turned on by default in many devices. Here is how to disable SIRI completely.

So till the next update this is the quick remedy for your device. To make it security bug free and save your gallery pictures from being sent to any one.