Google Pixel 3 and 3 XL are here. With not many design changes, the new Google Flagship phones however comes with some of the best software features added in it. The Pixel devices has already got the best camera in them. The developers at Google decided to made this camera even better with the help of new lens and some most necessary software changes. The Google Camera for Pixel devices also comes with a bunch of new AR Stickers. To make this Augmented Reality more real, the developers decided to name it as Playground. You can download the Playground stickers separate here.

There are many new AR Stickers / Playground categories for the new camera. Since the Gcam or the Google Camera Mod is the best modified application for other Android devices. So we are here with the latest Google Camera v6.1 Mod apk which can be easily downloaded and installed on any Android device running the latest Android Pie 9.0.

Thanks to some XDA-Developers who have managed to grab some of the best Google Stock Camera features from the Pixel 3 device and made them available for other Android phones. Here are some of the main features working in this Google Camera v6.1 Mod for Android Pie 9.0 Devices.

To download this modded version of Google Pixel 3 Camera make sure that you have an Android device with Android 9.0 Pie installed on it. I have downloaded and installed this app on my own OnePlus 6 device. It works absolutely great. But some AR Core features (The Playground stickers) are making the app crash most of the time.

The Google AR Stickers which lately renamed to Playground stickers are further divided into these categories. 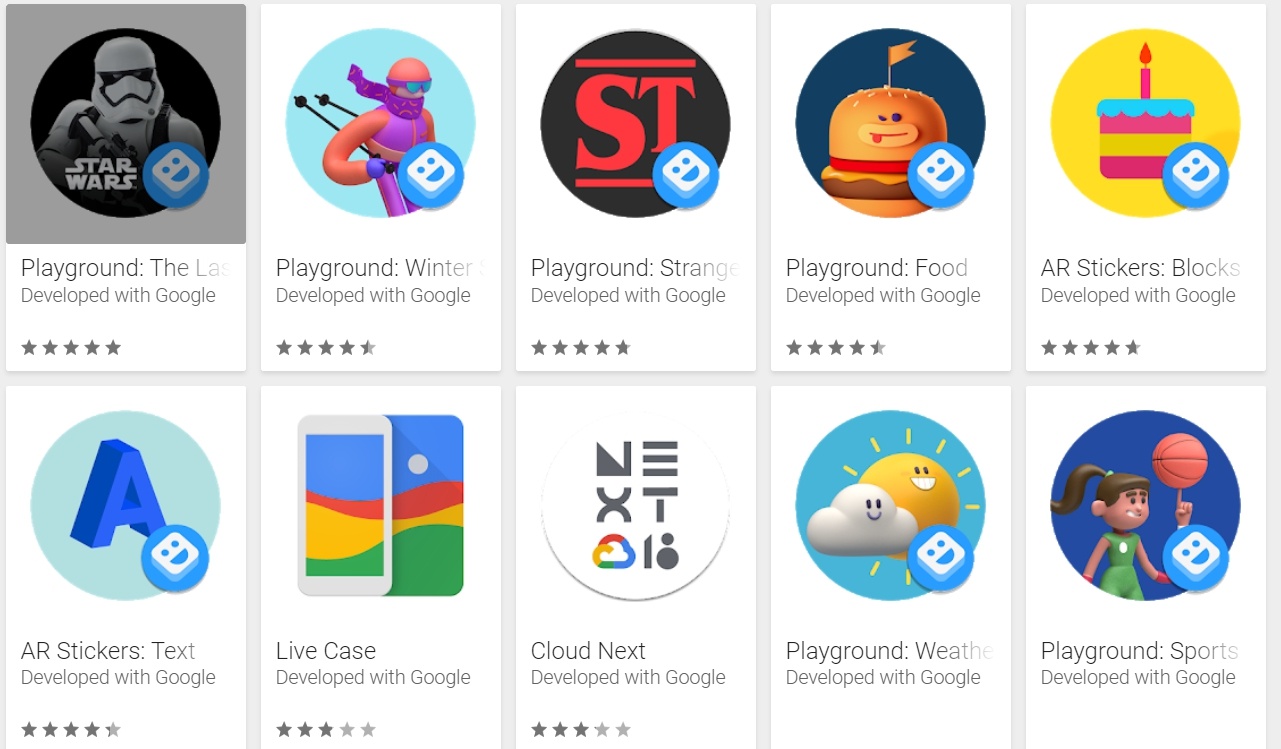 We have already shared the individual links another post. But you can easily download the latest packages on your device. With the File size of 230mb for theses AR Stickers.