The official next Google Flagship device, the Pixel 3 and Pixel 3 XL are in the talks these days. The vendors are ready to release these devices in October. But we have already got many leaked renders of these devices. The Pixel 3 might come with the same old huge bezels while the Pixel 3 XL which is the larger variant of the two will have a notch on the top and a Chin at the bottom.

We have got the first ever hands on Leaked images of the device updated by an XDA member. In these photos we can clearly see a White Google Pixel 3 XL with a standard Notch and an extra large ugly chin at the bottom of the device. 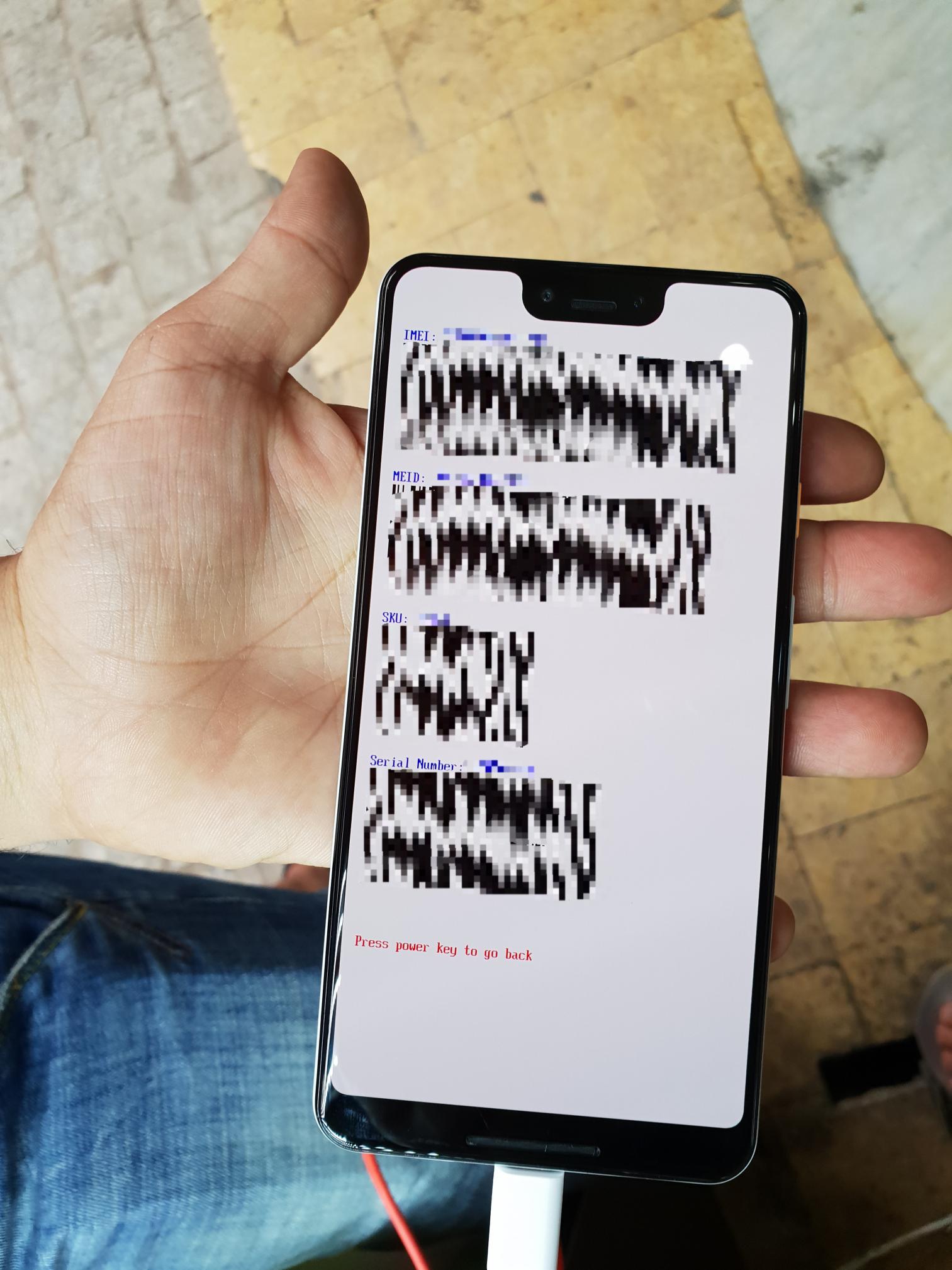 The Notch is 2018-ish but such a huge chin for a flagship device doesn’t make any sense. So the traditional ugliness of the Pixel devices will still carry on within the 3rd generation. You might have seen the Lenovo and OPPO Find X phones, they can be categorized as the next gen smartphone design.

Here are the leaked Hands On photos of the Google Pixel 3 XL.

Keep in touch as we will be looking forward for more leaked images of Pixel 3 and Pixel 3 XL soon.