The bezel-less smartphones are all over the place. So the developers at Sony decided to bring Sony Xperia XZ4 with even thinner chin.

Still not as seen in the iPhone or Samsung devices. But still this leaked Sony Xperia XZ4 has some point to prove. Although the whole 2018 couldn’t impress developers at sony to bring a new device with the notch or zero bezels. 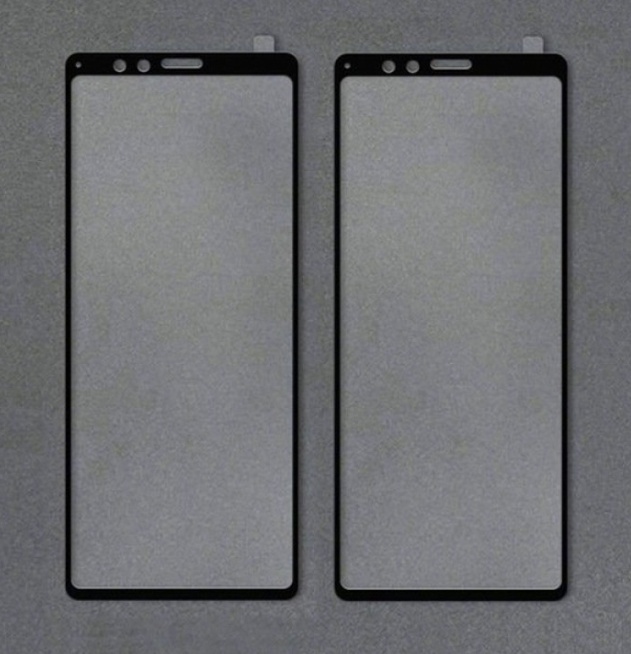 The panel matches the earlier renders – extremely thin bezels, no notch, and cutout for the earpiece, camera and proximity sensor. There is also a tiny hole in the left end, probably for the LED notification light. Looking at the second photo, it matches the screen of the rendered Xperia XZ4 perfectly.

Online exposure of the Sony xz4 film and renderings, how do you feel, and before the change is big? 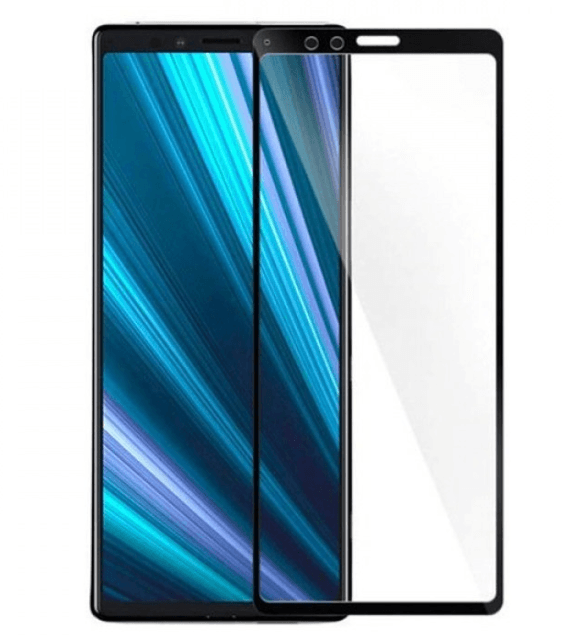 According to the news, the Sony Xperia XZ4 is equipped with the Snapdragon 855 processor. It does not use screen fingerprint technology and is still a familiar side fingerprint. According to previous reports, the Xperia XZ4 screen size is 6.55 inches, 21:9 FHD + resolution (LG screen), LPDDR4X 6GB RAM + 64GB / 256GB ROM, 3.5mm headphone jack, body thickness 8.9mm. Sony Xperia XZ4 front super wide-angle camera. The battery is 3900mAh.