No doubt, The OnePlus 6T is currently regarded as the most fastest Android smartphone of the year 2018. But the good news is that the upcoming OnePlus 7 to feature UFS 3.0 and this will make the phone even blazing faster.

The leaked info posted on twitter showing the screenshot of a user who shared the speed difference between the current UFS 2.1 and the future UFS 3.0. 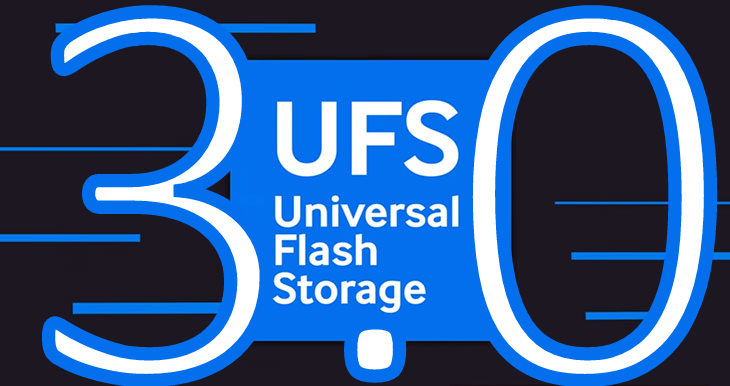 The new Universal Flash Storage (UFS 2.1) is clearly twice as slow to the results shown in this image. This has been already published in a press release by Jedec org. Moreover the new leaks shows that the upcoming OnePlus device might break all speed test records.

Even the Antutu Benchmark scores going to be set to new limits with this amazing UFS 3.0 addition to the phone. Somehow we don’t have any news from any other smartphone vendor about the addition of this new UFS technology in their devices.

Just Imagine a Snapdragon 855 Chipset supported with Adreno 530+ and an additional 8-10 GB of RAM on the device. Now add all those features with this new Universal Flash Storage 3.0. This next OnePlus 7 device is going to be blazing fast. And also going to set new Benchmark scores.

Unfortunately, the screenshot doesn’t show the storage capacity of this upcoming OnePlus phone. Starting with the 6 OnePlus moved from 64GB to 128GB as the base storage option and the higher capacity option is 256GB. We’ll see if this sticks for the next generation. Mentioned by GsmArena about this tweet.