PUBG Mod Apk  Working Hack? This is the most asked question right now. Is there a Legit Working Modded version of PUBG Mobile game available online. The answer is a straight No. Although there are many fake sites claiming the PUBG Mod Apk with modded DATA or OBB files. But non of them are working right now.

The main reason for the game to be still being safe from all the hackers, is the Tencent Games powerful bots.  Which kills each and every Modded Patch of PUBG Mobile games reaching their servers. The loading screen at the start of the game, make it sure that the game is legit and don’t have any script injected files with it.

So all sites with dozens of PUBG Mobile Mod Apk’s are fake. Including Apkdlmod, Apkreal, apkxmod etc. Beside this the hackers communities looking in to the PUBG Mobile LUA SCRIPT (GAMEGUARDIAN) have found it tough to break into the script and made essential changes so that a player can get this God Mode like advantages in the game. 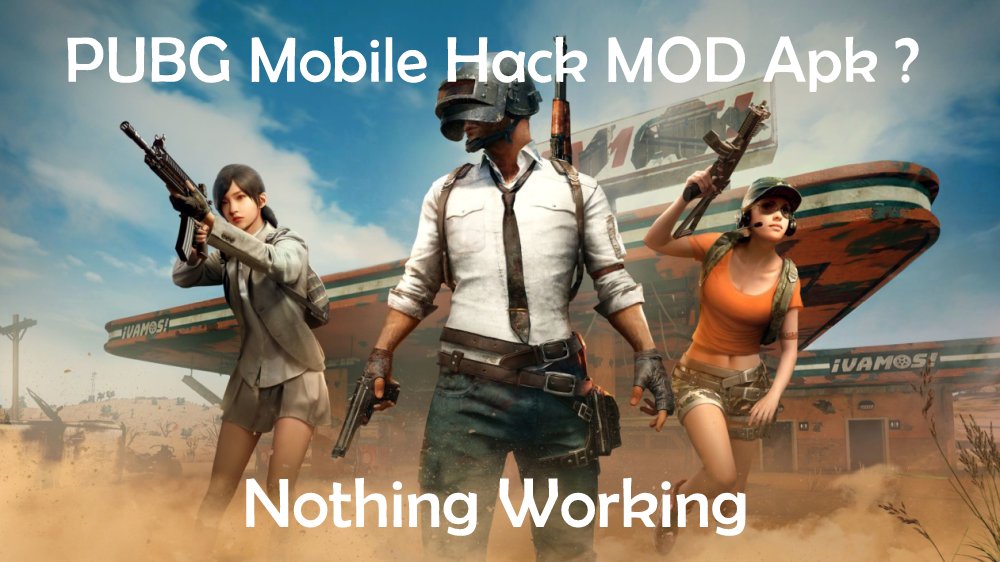 The claimed Modded version hacks by different sites include:

But to be honest non of these Hacks for PUBG Mobile work on any Android devices. Same is the case with PUBGMobile++ files being shared for the iOS platforms. Some users are claiming that they have made some working mod for the game. Just like the ones we are seeing in the Survival games like, Free Fire, Knives Out or for the Rules of Survival game. But there is nothing going right now. The PUBG Mobile game is still legit and working properly.

However if you know some PUBG Mobile cheater or any one who is having a modded version of the game up and running on their Android devices. You can comment below.

Meanwhile here are some of the must reads for PUBG Mobile gamers: